Skip to content
The sale has ended, but you can still get up to 0% off!

Thank you for submitting a review!

Your input is very much appreciated. Share it with your friends so they can enjoy it too! 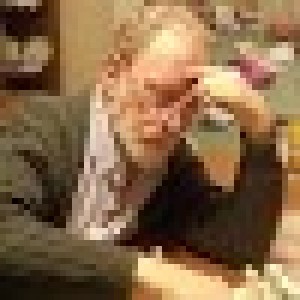 Better explanations than others give

Terrific. I have several endgame courses by GM's and others, but Anna really explains everything SO well.

I'm a 1800+ rated player and I enjoyed the course greatly to brush up already known knowledge that I looked at years ago. I think this course is a great investment for players rated 1200 - 1700 with no reservation. You will most certainly learn a lot, especially when you have neglected your endgames till now. Stronger players that have already invested effort in endgames in the past will not find (a lot of) new ideas. But, like me, maybe it could serve a purpose brushing up your basic knowledge in an easy, accessible and fun way. If your 1900+ you are not the target audience and you do best to find something more advanced like 100 Endgames You Must Know by Jesus de la Villa. For a 1600 - 1800 player this would be a great course to do before the mentioned work by Jesus de la Villa. Anna is like we know her: fun, motivating and excellent in explaining ideas. A perfect guide to the world of must know endgames.

I liked it. It is put together well, and gives you the opportunity to review old ideas as it introduces new Concepts to learn.

Just getting into it, I like her style so cheerful and not to serious

I appreciate every detail in this series. MI Anna Rudolf has a nice sense of humour that makes the studying proccess an easy task! Superb!